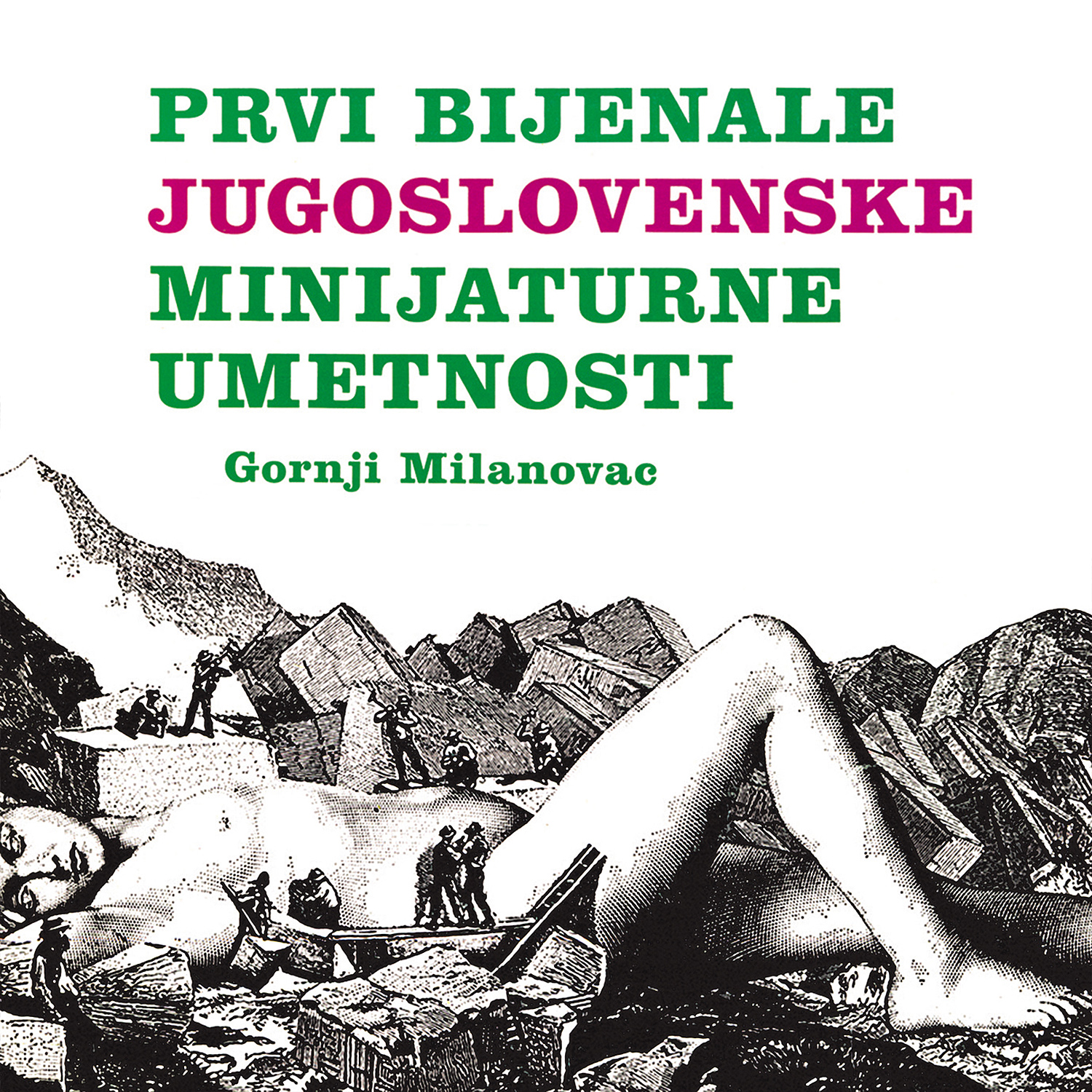 ABOUT THE BIENNIAL
From the very beginning, the Biennial covered all areas of artistic and applied creativity, making the event unique in the world. Namely, at one exhibition it was possible to see the current artistic creation in the field of miniature, first of Yugoslav and then world artists, at the widest international level.
Since the beginning, the Biennale has been supported by Gornji Milanovac, Cultural Center and Children's newspaper, as well as numerous companies from Gornji Milanovac. 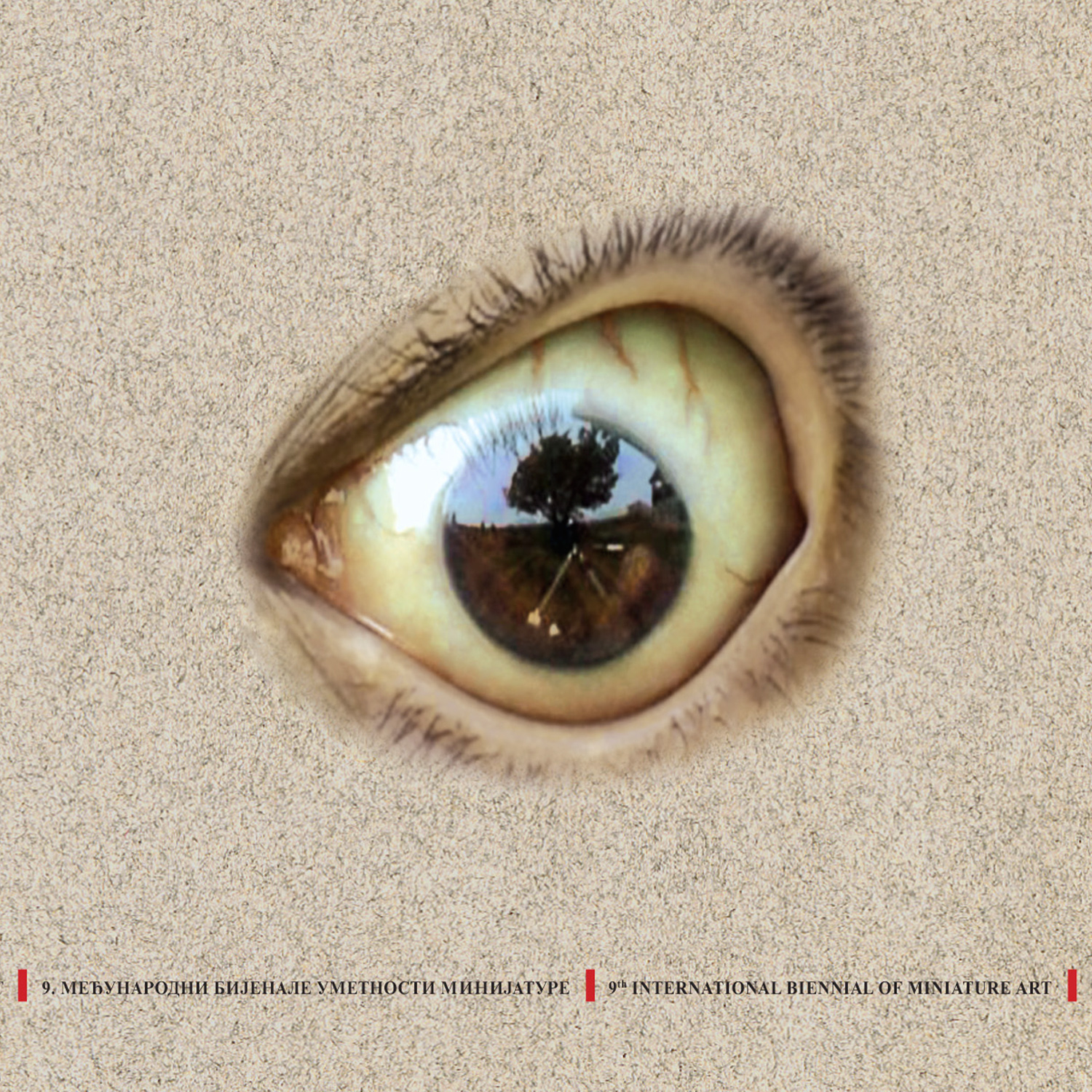 AUTHORS
In the past twenty-five years, twelve Gran Prian and 92 equal prizes have been awarded in all fields of fine arts and applied creativity, as well as a number of special awards. Awarded authors from Gornji Milanovac are: Milan Miletić, winner of the Prize for Painting (gift of the Oplenac Museum in Topola) at the First Biennial and Gran Prix at the Second Biennale and Žarko Vučković, winner of the First Prize for Drawing at the Fourth Biennial of Art of Miniature.
HISTORY
The Gornji Milanovac Biennale of the Miniature was founded in 1989, under the auspices of the Association of Artists and Applied Artists of Gornji Milanovac.
The idea of organizing the Biennial was initiated by the painter Milan Miletić, who took part in a similar exhibition in Toronto, Canada. In co-operation with the then president of the Association of Artists and Applied Artists of Gornji Milanovac, Nebojsa Savovic Nes and the members of the Association, the event was launched under the name of the First Biennial of Yugoslav Miniature Art. The exhibition was presented at the Regional Museum in Gornji Milanovac from 9 December 1989 to 9 January 1990, with more than 300 Yugoslav artists taking part. 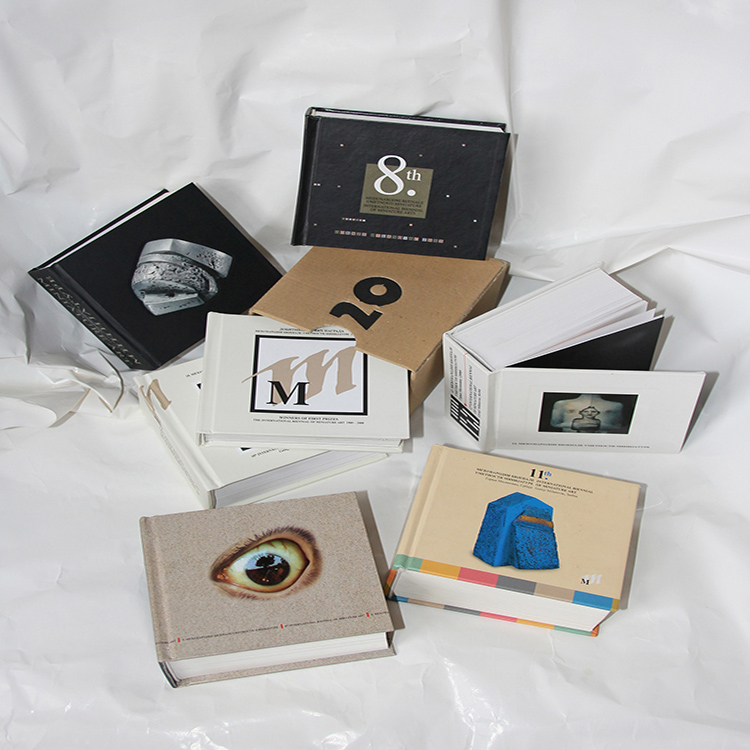 ORGANIZATION
From the fourth exhibition (1996), the Biennial receives an international character, and the organization is taken over by the Museum of the Mining-Takovo Region.
Institution for Culture, Art and Out-School Education The Cultural Center of Gornji Milanovac has been organizing the International Biennial of Art of Miniature since 1998. So far, we have successfully implemented eight exhibitions (Fifth, Sixth, Seventh, Eighth, Ninth, Tenth and Eleventh and Twelfth Biennial), and we have also begun preparations for the organization of ``our`` ninth, that is, the 13th International Biennial of Art of Miniature.
Participation in the event has so far taken over 5000 authors from forty countries. Due to the size and significance of the manifestation in the realization of the Biennial since 2003, the Ministry of Culture also joined. 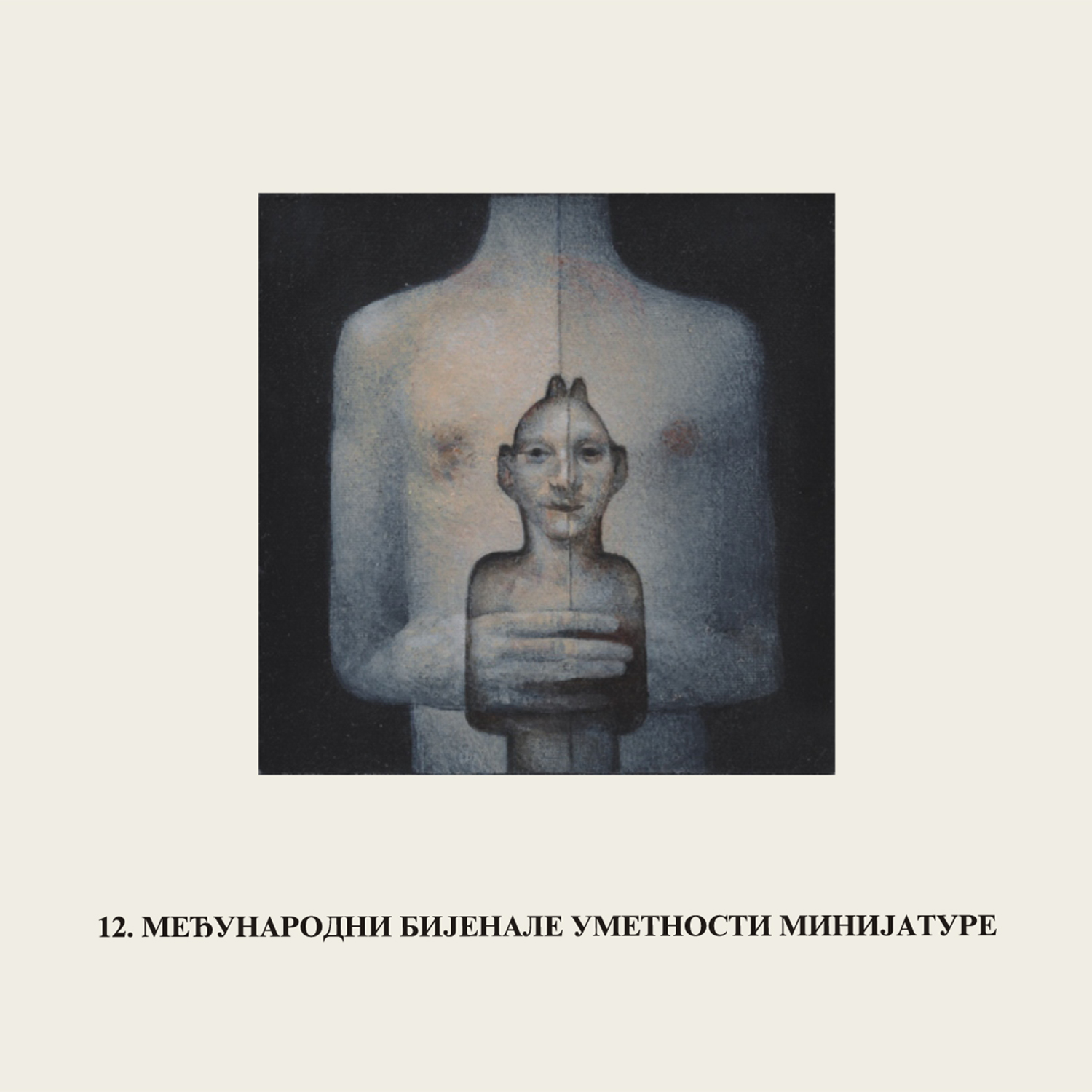 ABOUT THE MINIATURE
The word miniature comes from the Latin word minium, called red lead, in which the initials and inscriptions in manuscripts were written in the Middle Ages. This word, also in a wider context, signifies the small-format artistic performance of various techniques and on various substrates, ivory, parchment, paper or metal plate. In the Italian miniare means to paint in small format. The miniature, as a special branch of fine art, developed in Greece, from which the Romans were taken over.
Roman and Gothic miniatures of the XII and XIII centuries bear all the features of this type of art and under the influence of other disciplines within the art of these styles. Gradually, the secrecy of the miniaturists is secularized, transformed from the monastery scriptrices into workshops that served the universities and the bibliofilic taste of aristocracy and wealthy citizenship.

The Serbian miniature covers a period of seven centuries, from XII to the beginning of the XIX century, when the suppression of the handwritten book has been completed in print, and the miniature in this form completely disappears. The first known Serbian miniatur was Grigorije, who participated in the illumination of Miroslav's gospel. The last was Hadzi Ruvim, before the First Serbian Uprising in 1804.
The miniature went through a long period of time during which it changed shape and significance. She experienced and survived various influences, suffered changes, and passed through different phases. She has chosen an independent and independent place within a wide range of different artistic disciplines. Today, we look at the miniature as an independent work of art that has different laws in relation to other parts of larger dimensions. The spirit of the miniature is reflected in the compactness of the composition and the ability of the artist to express himself in a limited format.
The miniature as an art decoration of the text, that is, illustration, appears in the earliest times of literacy. In the beginning it was exclusively related to the text and decorated Greek, Roman and Old Christian manuscripts. It is found in medieval codes, Irish, Carolingian and Ottoman manuscripts, as well as in a series of Byzantine, Persian and Arabic illuminated and rich in decorations, manuscripts in the East. The miniature, therefore, at the beginning was exclusively complementary and explanatory of the text, in order to appear later on independently.
The miniature, therefore, is not displaying one detail or cutting out the larger part. On the contrary, it is conceived and conceived in a small format and represents a homogeneous and coherent whole containing the expression and all the elements of a complete artwork. Therefore, it achieves and realizes the basic principles of its existence.

Ministry of culture and information